Gorzolnik was born on the 11.4.1909 in Ratibor (Today Racibórz, Poland), he was married with two children.

He was enlisted into the Wehrmacht in January 1941.

Trained on the following weapon systems:

Gorzolnik was also trained as the Gas Attack tester for the battery!

Joining his frontline unit on March 1943:

The Soldbuch and Wehrpass are as for 99% of the ID documents not displaying openly the Swastica as was required, this was done by the units.

In the rear of the Soldbuch is a photo of Gorzolnik and his wife.

Remnants seen below of his unit in Børselvnes, Norway. 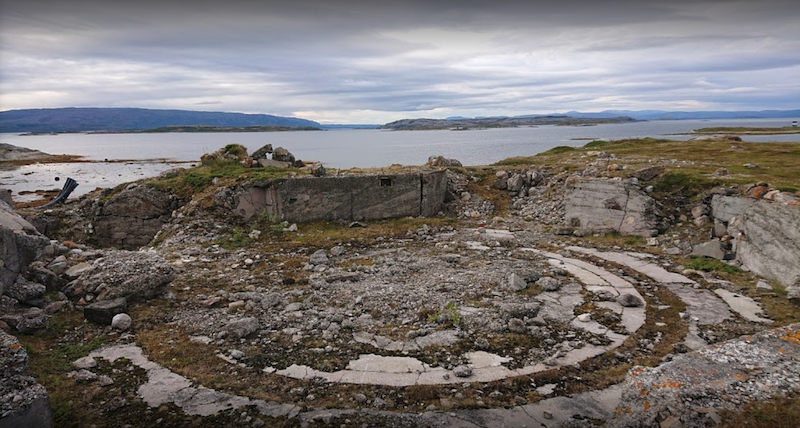