This incredible ID is so unique that there are for sure no more out there with a similar story.

Marian Grochowski was born in 1925 in Poland.

He was according to his obituary a witness of an atrocity in 1944, and was captured by the Germans.

He was put on a train with where he met Roza Nowotarska (who wrote a book about her experiences).

They had realised that they were actually going to Auschwitz, and Marian found some way to break out of the train he managed to take with him Roza, who later immigrated to the USA. She went on to write a book about her experiences, and it is included in the lot.

Grochowski was from Rzeszow, in the district of Krakau.

The ID was issued by the Kreishauptmann in Rzeszow, this was SS Obersturmbahnführer Heinz Ehaus (three pictures below).

Ehaus was responsible in January 1944 for torturing 40 Jews in the town square of Rzeszow. His main role was to locate and deport. He deported between 18,000 and 21,000 to the Camps. After which he renamed Rzeszow as Stadt Reichshof, claiming already in 1942 that he had found them all and the town was free from Jews. On the 8th of May 1945 he killed himself.

An execution was force witnessed by Grochowski (read below for more details).

Grochowski was some sort of Polish Nationalist after the war and was imprisoned, there is no doubt that more information can be found out.

Marian Grochowski was born in Chojnice as the sixth child.  In 1934, my grandmother said, “This is your uncle.” I saw a nice boy and thought he was my other older brother. My uncle happened to be only 6 years older than me.  We traveled from Tczew to Chojnice. We stayed for the rest of his life and we loved each other like brothers. For five years we were separated by World War II. We had similar fates.  We saw my father and my grandfather for the last time in 1939. My grandfather stayed in Chojnice in August 1939, and he ordered my grandmother to be taken to the Bieszczady Mountains, where they spent 2 weeks in the countryside before the war.

In August 1939 we were in Hel.  Grandma survived the war.  We did not find the bones of the murdered grandfather in Chojnice.  Marian Grochowski joined the militant scouting organization.  He told me something about it … I knew more in Róża Nowotarska’s book “The War Triptych” (Lon dyn 1974).  on a scale unprecedented in history. And for us, Poles, it has become the end of the world.

“At the age of 19, he came from Rzeszów to Kraków with Mrs. Róża.  The Germans caught them in a round-up and tried to take them to work in Germany.  They were already on the freight train to Auschwitz.  They witnessed a street execution.” Uncle returned safe and sound to Chojnice.  He spent 7 years in prisons in the Polish People’s Republic.

Extracts from the book:

It would seem that he was party to faking papers in order to escape being deported, but was caught. (Translated from Polish)

”It all had to be mixed up and not mixed up.  Marian Grochowski, with a stony face on which the first stubble was just falling off, led a transport of forty people from the camp to the Rhine vineyards, but none of them boarded the train going west.  Under the watchful eye of SS Man Swoboda, the camp manager at the time, Grochowski walked carelessly and indifferently, carrying in his hand a bundle of papers whose names were not in agreement with the Kennkarts.”

”They can shoot us like game.  And we stand helpless and have nowhere to run away.  And, taking a look at the square, he added: We will find out in a moment what kind of performance we have been invited to see.  And whether we will be spectators or the main actors.  What a fate!  said Marian Grochowski.  we are so lucky … An open truck came from Józefa Street.  The gendarmes jumped down from it.  They were lining up almost in front of us.  The truck pulled back.  Two others arrived a moment later.  covered with heavy tarpaulins.  Young people with their hands tied behind them began to be taken out of them.  The prisoners from Montelupich turned Marian’s head towards us.  – There is going to be a public execution.  The bastards needed spectators …. Schauen!  Schauen!  the Germans screamed.  The Gestapo men placed prisoners under the torn wall of the synagogue.  Close your eyes, don’t look!  For God’s sake, don’t look at you!  Irena was crying.  This is the show.  Look, Poles, what we can do, Marian said through clenched teeth.  And we, like sheep, stand and hold on.”

For more information on the the Ghetto and the events in this area: http://www.deathcamps.org/occupation/rzeszow%20ghetto.html 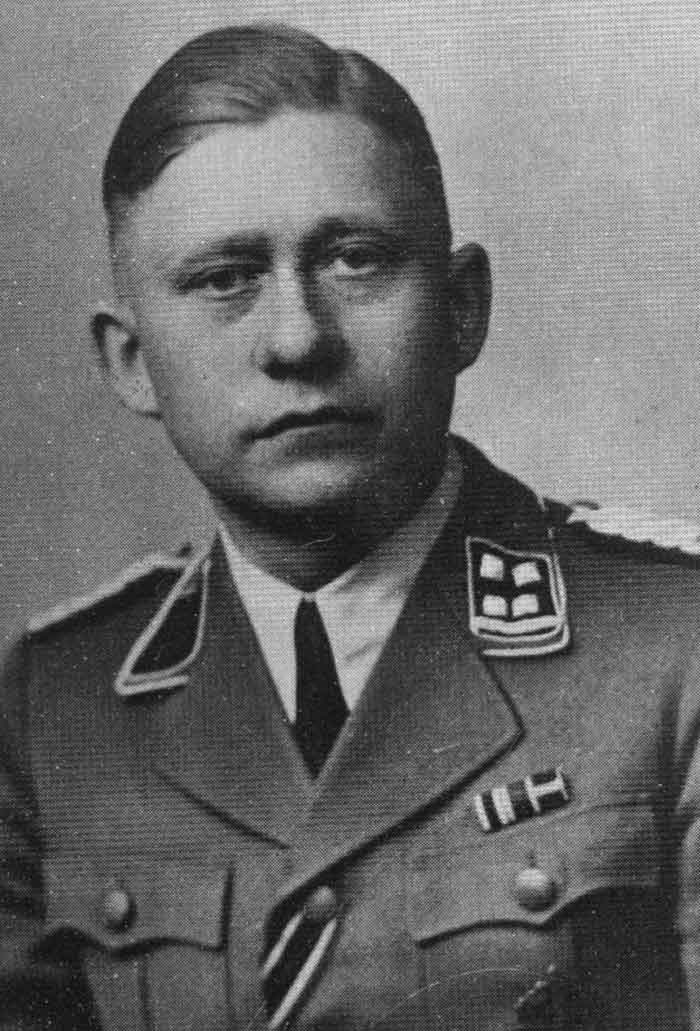 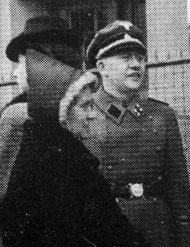 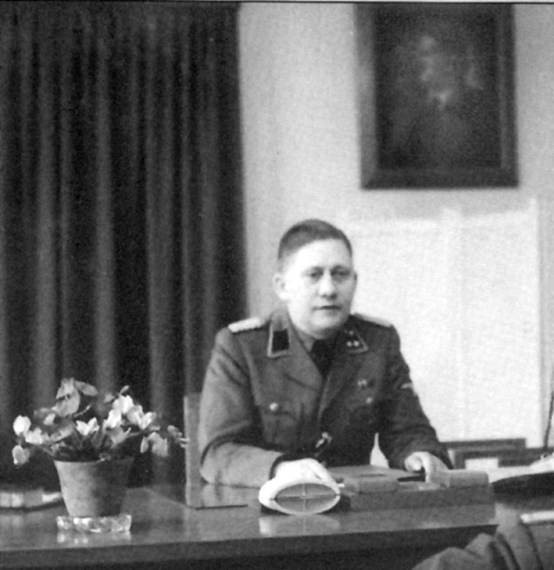