Rudolf Mauder was born in Czechoslovakia, on the 18.6.1913 into a Roman Catholic family.

Rudolf married during the war, and in his civilian life he was a salesman.

His Wehrpass was issued in March 1939, and he was called up in January 1940 with an infantry replacement unit he was trained on the MG18, and K98 Rifle, as well as how to be an aimer/gunner.

It would seem that he was the gunner on the Regiments infantry support weapon, likely a 7.5 cm leichtes Infanteriegeschütz 18. 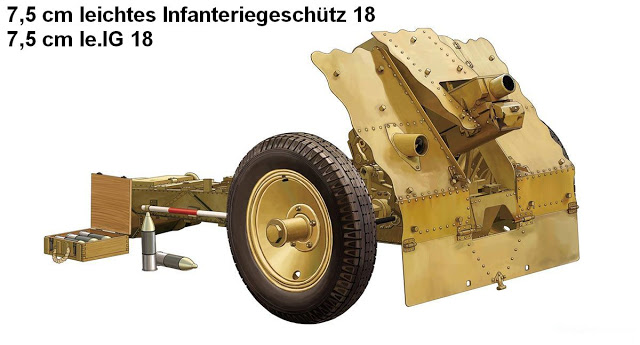 After the Battle of France, Mauder was deployed in Greece, Romania, Yugoslavia and later Creta.

Mauder was killed on the first day of the Second Battle of El Alamein that took place near the Egyptian railway halt of El Alamein.

An interesting grouping, Mauder was killed at a very important battle in North Africa. He is buried in his own grave in El Alamein.