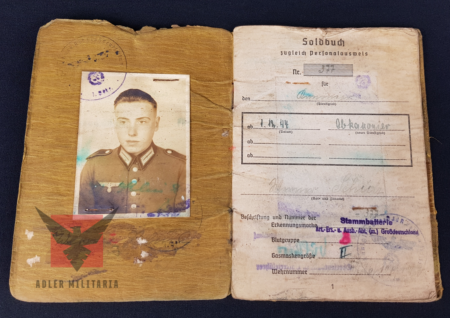 Soldbuch to a member of the Artillerie Regiment Großdeutschland

Kanonier Werner Schulz a Berliner who served within the Großdeutschland division.

Soldbuch with worn cover has a beautiful photo inside where you can clearly see he is wearing his Waffenrock uniform with the 'GD monogram' clearly visible on his shoulder boards.

Schulz was a technician before his military service and joined in early 1944 and after training distinguished himself as a competent technician. Likely due to his technical understanding, he was sent to join the Stabs-Batterie of Panzer Artillerie Regiment Großdeutschland.

Schulz arrived in  hospital on 13th of December 1944 Code 22 in the Soldbuch, while he was there of an interesting note he was taught about sexually transmitted diseases.

After a very brief stay in the hospital, he was then given a leave pass for Christmas and reported to a Kaserne in Berlin as per regulations. In January 1945 he was then transferred to the Brandenburg Division to the Stabsbatterie of Panzer Artillerie Regiment Brandenburg where he then stayed until wars end and was reissued all of his field equipment before then rejoining the front line. At which time the division was in various battles alongside the 1.Panzer-Fallschirm-Divison HG and their main objective was defending the oder river. Some of the unit tried to reach American lines to surrender while the rest went into Soviet captivity after surrendering in the Czech city of Brod. 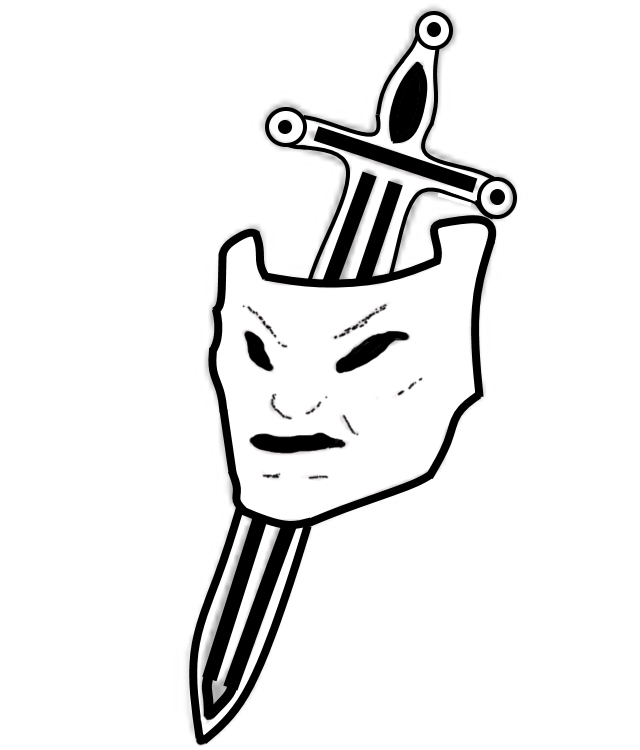